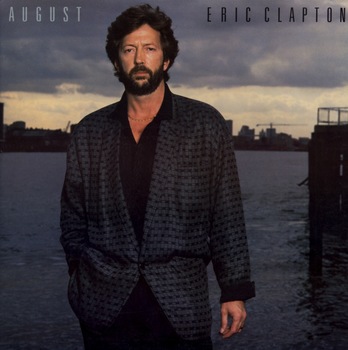 August
1986 Gatefold, Columbia House Pressing. Featuring "It's In The Way That You Use It" From The Movie "Color Of Money". "Eric Clapton Adopted A New, Tougher, Hard R&b Approach On August, Employing A Stripped-down Band Featuring Keyboard Player Greg Phillinganes, Bassist Nathan East, And Drummer/producer Phil Collins, Plus, On Several Tracks, A Horn Section And, On A Couple Of Tracks, Backup Vocals By Tina Turner, And Performing Songs Written By Old Motown Hand Lamont Dozier, Among Others. The Excellent, But Incongruous, Leadoff Track, However, Was "It's In The Way That You Use It," Which Clapton And Robbie Robertson Had Written For Robertson's Score To The Film The Color Of Money. Elsewhere, Clapton Sang And Played Fiercely On Songs Like "Tearing Us Apart," "Run," And "Miss You," All Of Which Earned Aor Radio Play. That Radio Support May Have Helped The Album To Achieve Gold Status In Less Than Six Months, Clapton's Best Commercial Showing Since 1981's Another Ticket, Despite The Album's Failure To Generate A Hit Single. " AMG Review By William Ruhlmann.
$10.00 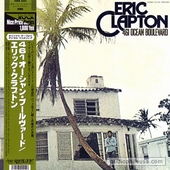 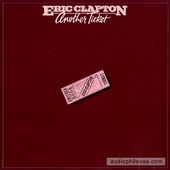 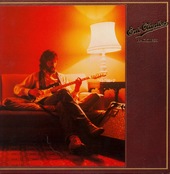 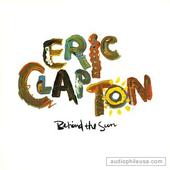 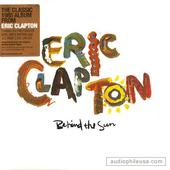 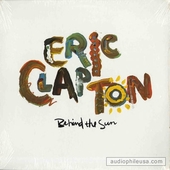 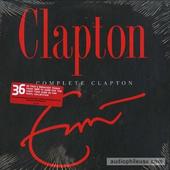 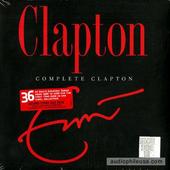 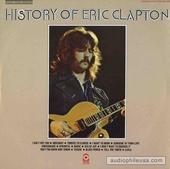 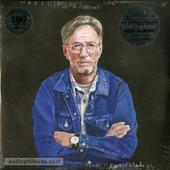 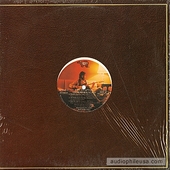 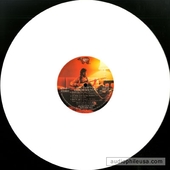 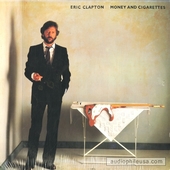 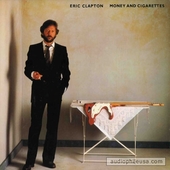 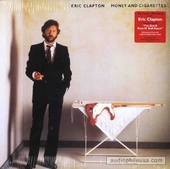 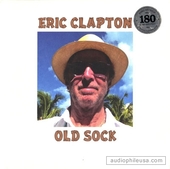 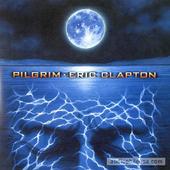 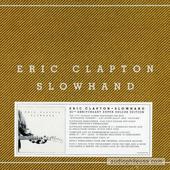 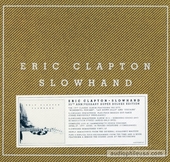 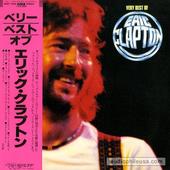