Browne, Jackson
Late For The Sky 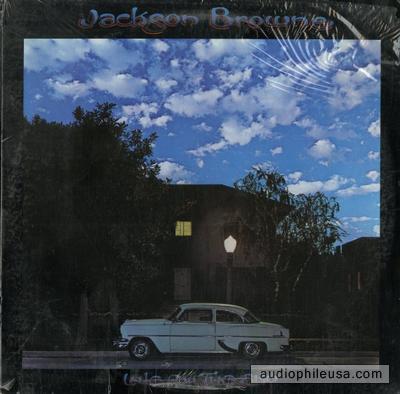 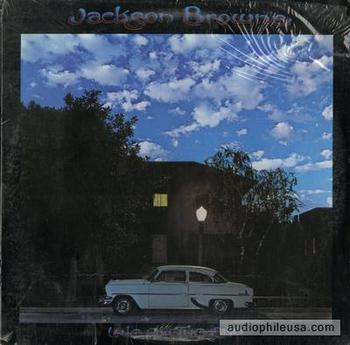 Late For The Sky
Factory Sealed. Probably A Blue Cloud Label. No Bar Code On Jacket. “On His Third Album, Jackson Browne Returned To The Themes Of His Debut Record (Love, Loss, Identity, Apocalypse) And, Amazingly, Delved Even Deeper Into Them. "For A Dancer," A Meditation On Death Like The First Album's "Song For Adam," Is A More Eloquent Eulogy; "Farther On" Extends The "Moving On" Point Of "Looking Into You"; "Before The Deluge" Is A Glimpse Beyond The Apocalypse Evoked On "My Opening Farewell" And The Second Album's "For Everyman." If Browne Had Seemed To Question Everything In His First Records, Here He Even Questioned Himself. "For Me Some Words Come Easy, But I Know That They Don't Mean That Much," He Sang On The Opening Track, "Late For The Sky," And Added In "Farther On," "I'm Not Sure What I'm Trying To Say." Yet His Seeming Uncertainty And Self-Doubt Reflected The Size And Complexity Of The Problems He Was Addressing In These Songs, And Few Had Ever Explored Such Territory, Much Less Mapped It So Well. "The Late Show," The Album's Thematic Center, Doubted But Ultimately Affirmed The Nature Of Relationships, While By The End, "After The Deluge," If "Only A Few Survived," The Human Race Continued Nonetheless. It Was A Lot To Put Into A Pop Music Album, But Browne Stretched The Limits Of What Could Be Found In What He Called "The Beauty In Songs," Just As Bob Dylan Had A Decade Before.” William Ruhlmann, All Music Guide. Shrink Split On Top Seam And Smaller Tears On Bottom. Three Corner Rubs Where Shrink Has Torn. Top Right Corner Also Has A Small Bump.
$50.00 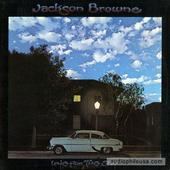 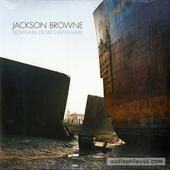 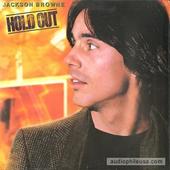 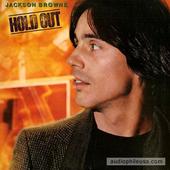 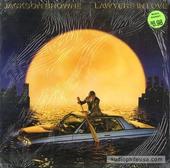